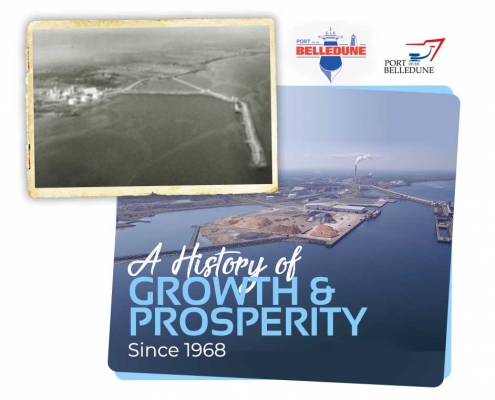 Originally built in 1968 to address the shipping needs of what was then the Noranda Smelter (Glencore), the Port of Belledune has grown and evolved from the single terminal facility it was then to a four terminal port.  It still provides the gateway through which concentrates move across the globe from its original terminal, but having expanded three times, first in 1995, again in 1998 and again in 2010, the Port of Belledune has assumed a greater role in the economy of the surrounding regions.  It has, in striving to fulfil its mission, become one of the cornerstones of the local economy and provides direct and indirect employment for many local residents. 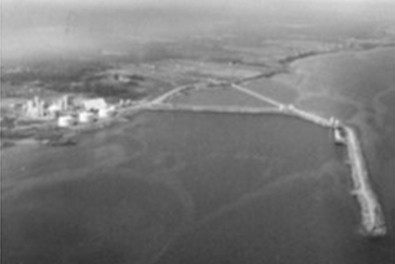 Aerial – The Port of Belledune in 1967 – Built to facilitate shipping for Brunswick Mine and Brunswick Smelter as well as help boost the economy in northern New Brunswick for decades to come. 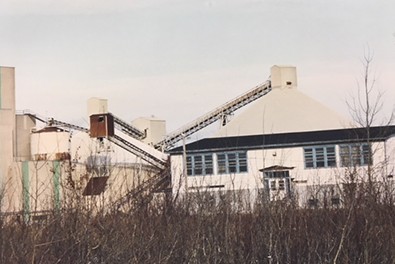 The Port of Belledune in 1967 – Built to facilitate shipping for Brunswick Mine and Brunswick Smelter as well as help boost the economy in northern New Brunswick for decades to come. 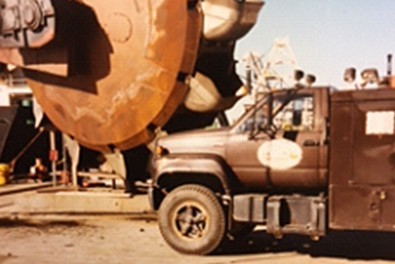 1990 – Continuous Self-Unloader – Terminal 2 was constructed as an extension of Terminal 1 in the early 1990’s to give the Port of Belledune the ability to handle larger vessels for the Belledune Generating Station operated by NB Power. Terminal 2 is equipped with a CSU (Continuous Self Unloader) making it still today an extremely efficient bulk terminal 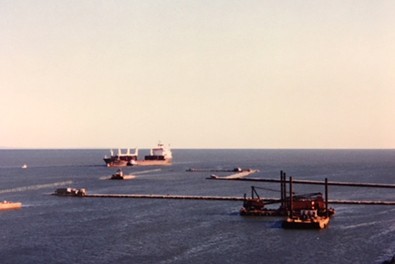 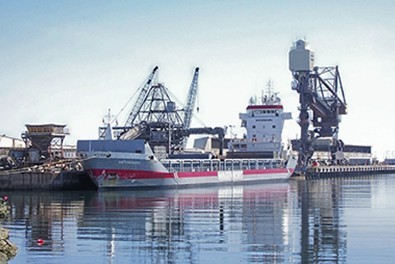 The expansions – the second in particular – are significant factors in the historic development of the port.  Prior to the addition of Terminal III, which handles general cargo and bulk, port activities were limited mostly to concentrates, ore, and coal. The addition of a third terminal sparked a number of changes in port operations and the overall organizational structure of the port. 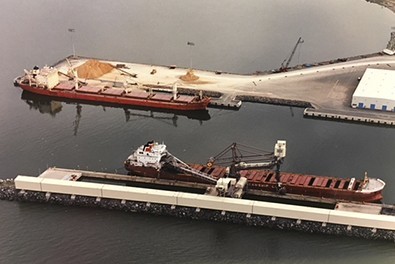 1998 – Aerial – Port of Belledune with the newly constructed Terminal 3. The M.D. Young Terminal was built to generate new business and serve the shipping needs of the industry surrounding the Port of Belledune. 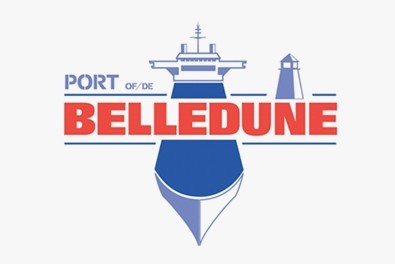 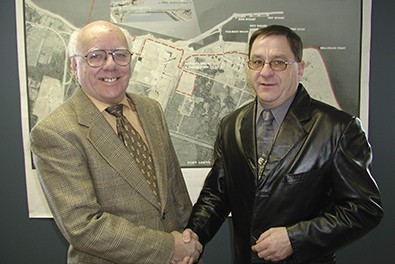 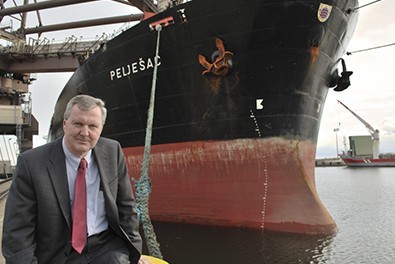 The M.D. Young Terminal (Terminal III) boasts state-of-the-art infrastructure and equipment.  It was designed to handle a broad array of general cargo including bulk commodities, vehicles, resource products, consumables, consumer merchandise, and specialized cargo.  The addition of this general cargo terminal essentially opened the door for business diversification at the port.

Shortly after Terminal III went into operation, another change significantly impacted the port.  In 2000, the Belledune Port Authority (BPA) was formed to take over all operations at the Port of Belledune.  Until that time, the port had been run by a federal department in Ottawa and as a result decisions for port activities were made in Ottawa.  The creation of a Canadian Port Authority lead by a local Board of Directors and management team has had a dramatic impact on port operations.  Decisions can be made locally and can be made quickly based on the merit of an opportunity. 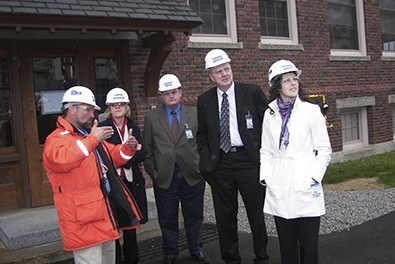 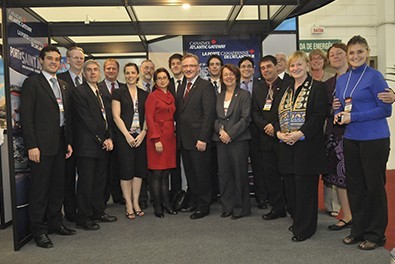 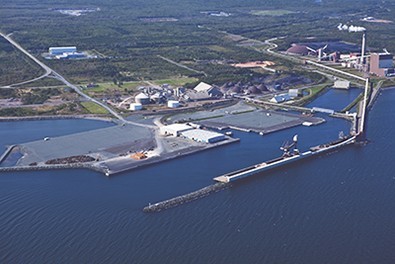 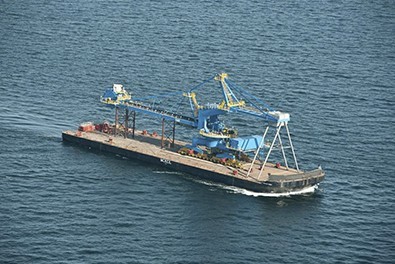 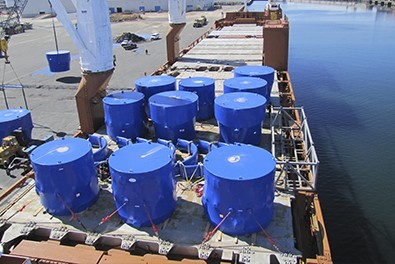 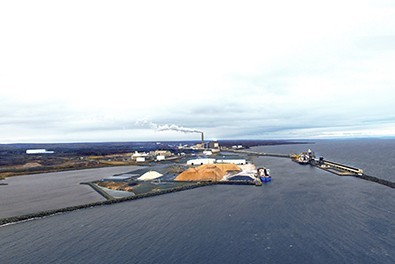 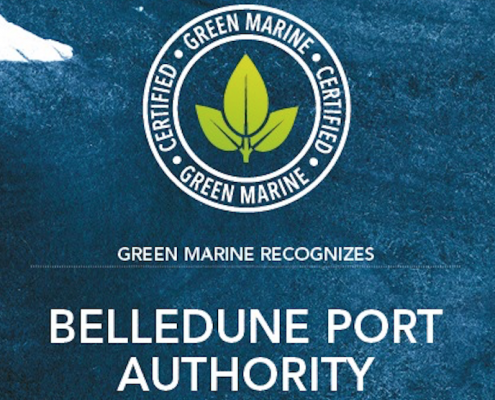 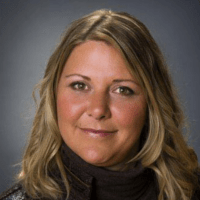 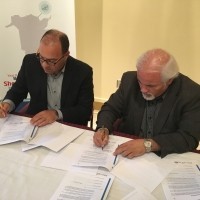 The third expansion in 2010 allowed the infrastructure at the Port of Belledune to evolve once more. A Roll on-Roll off and Barge Terminal was built in order to attract a diverse range of cargo to further diversify and increase business at the port. 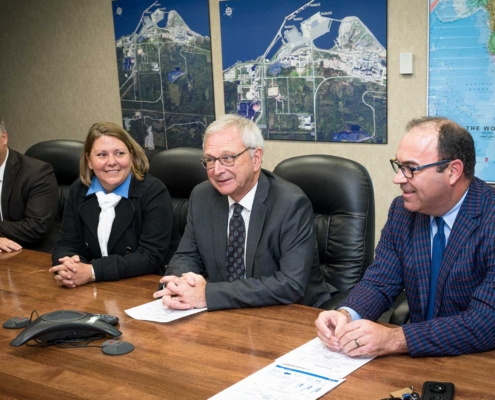 2019 –  The New Brunswick government announces $7-million investment to increase capacity at the Port of Belledune. 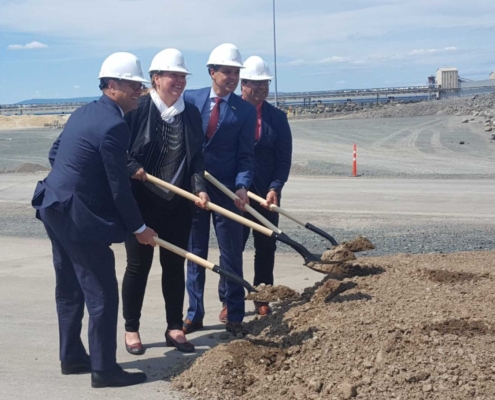 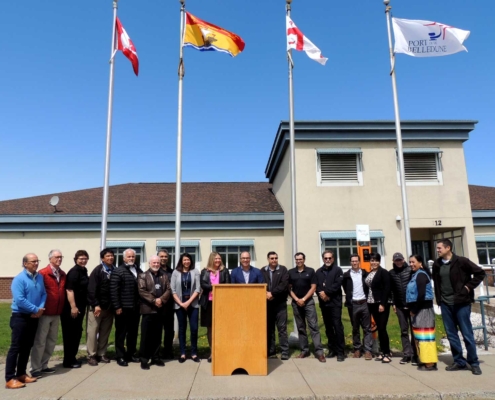